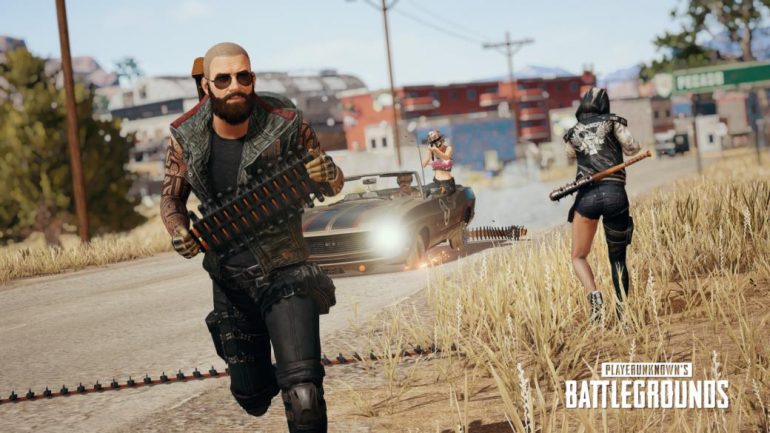 PlayerUnknown’s Battlegrounds or PUBG is a fairly popular game with millions of active players online. In this battle royale, players have to survive till the end of the game while fighting with other players. The game is available on mobile, PC, Xbox, PS where players can buy pubg account and start with this amazing game.

However, as you level up in the game, you will find that it’s not that easy for you to win a round in the game as there are 99 other players in the game that are also skilled and waiting for an opportunity to kill you. This is where learning new tips and strategies can help you stay at the top of the game. In this article, we will be going through some of the best tips for newbies in PUBG mobile.

For newbies, it is better that they avoid hot spots at the beginning of the game. Generally, most of the pro players prefer to land at such hotspots as it is much easier to find loot there. However, this is not the case with newbies as they can be easily targetted by those skilled players as they loot at those locations.

In case you are wondering what is the best place for landing, as a newbie, you should be focusing on the edges of the map with fewer buildings as rarely someone land at such points. Although, if you find yourself landing with several other players you can always turn back and run from that location in order to keep yourself safe.

Instead of going all out with a single gun, you should focus on getting loot at the initial stage of the game. Keeping in mind this, as you get down with your squad, make sure that all of your team members get a decent amount of loot, and thereafter, you all can head out and fight other squads in order to get more supplies.

Another great way of getting the best guns and armor is going after the drops. With these public drops, you can get some amazing weapons that are not available on the map along with a level 3 helmet and vest. You should also share these items with your team members in case you are already done with your loot.

One of the common mistakes that rookies make in the game is that start shooting as soon as they see any other player or vehicle. This is not good for your squad as you won’t be able to deal any significant damage to your opponent and will reveal your location to them as well. This is why as a player, you should make sure that your enemies are in your range as you shoot at them.

Lastly, the most important skill to hone is to understand that mini-map that is there on your screen. That map is going to help you strategize and plan your movements in the game more effectively. The map in the game also helps you in close combat as you can see the enemies’ footprints if they are close enough.

Anti Aging Treatment The Rationale Behind It

Benefits Psychic Reader Near Me – Learn About The Benefits

Top-Notch Tips To Improve The Performance Of Your Graphics Card 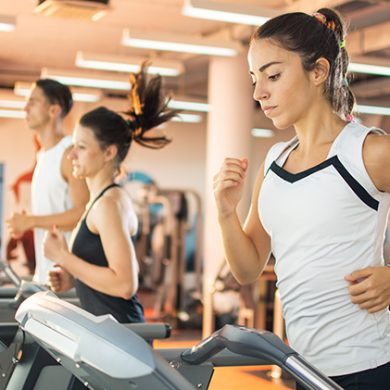