Konami’s fabled Metal Gear Solid Series has recently been glorified, remastered in high definition, and released on home consoles after 8 years since the release of MGS3. Surprisingly enough, the Vita version is absent of Peace Walker, an important component of the console versions. MGS Collection has now made its leap from the home consoles to the PlayStation Vita, but does its portability, and controls make up for its lack of an entire game? 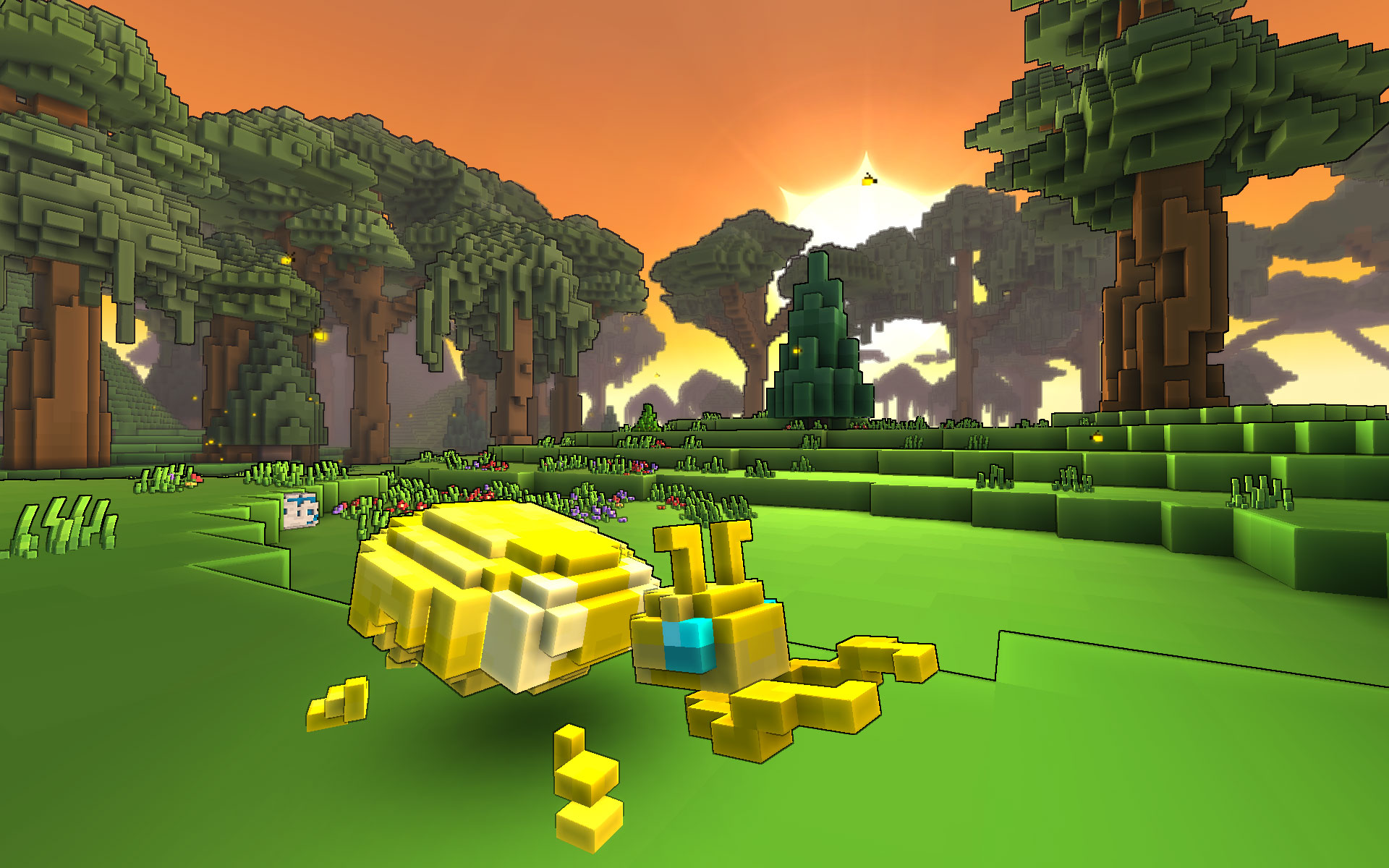 Interestingly enough, upon booting up the game I was pretty shocked to find the absence of Metal Gear Solid: Peace Walker. It was the only game from the console version that I had not played, so I was looking forward to jumping into it on the Vita. I understand that file size issues may be the reason for the exclusion of the game, but it really does shrink the value of this version in comparison to the others, especially if you own a PS3 or Xbox 360. If anything, Peace Walker for the PSP should be added to the PlayStation Store, so that Vita owners can enjoy the missing link.

On a completely different note, the conversion to the PlayStation Vita proves to be very successful indeed. The game utilizes the Vita’s touchscreen for a variety of tasks including equipment selection, cutscene zoom, and more. It also pulls off these changes almost effortlessly. Controls are responsive, especially in the menu systems, and the game itself looks amazing on a smaller screen. The new controls, like with any port, take some time to get used to, but after awhile you may enjoy these intuitive controls more than the console version, or even the PS2 these classics originated from.

One thing to note is that while the controls work on the system, the classic has not aged too well in this department. Metal Gear Solid 2 and 3′s stand and shoot mechanic is really annoying if you are used to modern games, and can be bothersome all together. While it is not too much of an issue, it can be a real pain for younger gamers that may have not experienced games like this and Resident Evil 4, when they originally released. After the release of new game, the concentration of the players is on playing the game for free. Either a player is younger or expert, the selection of the right platform should be there for playing games. Get Games for free from the store to have convenience in playing from home.

I also liked that because of the Vita’s ability to go into sleep mode at any time, I could take a break from the incredibly long cutscenes that take place throughout the games, if needed. The PS3 lacked this, so it was very helpful, and really useful for a handheld where you may have to stop playing at any moment when on the road.

Along with the graphical enhancements, MGS Collection also brings you a whole set of trophies for each game. The inclusion of trophy support will add plenty more hours to the game, and much more incentive than the original.

Metal Gear Solid Collection for the Vita will be everything you loved from MGS2 and MGS3 packed into one, with tons of added features. The hanging problem with this port will forever be its lack of Peace Walker, making the console versions more favorable to buy. On the other hand, the intuitive controls and portability of the game may be perfect for people who don’t have much time to play video games at home. When determining whether you should pick this up or not, I advise taking a look at the systems you already own. If you have a PS3 or 360, I recommend buying a console version. If not, here’s another solid Vita title to add to the very scarce list.

3 Great Solutions On How To Fix A Broken Relationship

Why Do You Need To Hire The Cleaning Companies

The World’s Best Beaches – For The Traveller